Leader and Follower – 3 differences that separate them …

In any industry or sector of human activity the greatest rewards come to those who are leaders on particular market.

Below you will find 3 differences, which creates a huge gap between leaders and followers – if you take the lessons of the differences, then it helps you to make the next step towards to your leadership and receive bigger rewards that are connected to great Leadership… 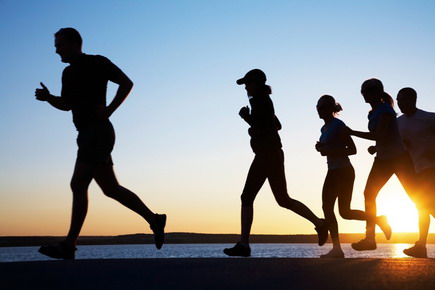 A leader is a person who is at the forefront of any human activity.When it is in the foreground, then he knows or can do (owns experience) something that others can not.

When it is in the foreground, needs to have the courage to do uncomfortable things or unexplored and be willing to take the risk of uncertainty.

When it is in the foreground, then is also live example.

A leader is a person who must be worthy of following.

The leader must embody the values for those who are considering to follow.

“When I hold that man and I’ll follow it – what it brings for me?”

“How to improve my knowledge, skills, social status?”

These and similar questions people ask – and if not consciously then for sure subconsciously, if they have someone to follow.
Thus, if you ever want to be a leader, you need to become the epitome of value for potential followers.
They will follow you if they look up to you and if they would be able to take you as an example and learn from you – you would be followed by as a leader.

The follower is someone who follows somebody else.

He does not have enough knowledge, skills, experience, courage – not bring such a value that could be followed by and could lead.

Clever follower, whose aim is to be a leader in the future, must be one of the best followers …

He needs to learn to be loyal, be in action.

Follower who is loyal, very soon find other people who will be willing to follow him. Follower will gradually get into leadership positions.

Loyal follower get help by a leader along the way – follower gets mentoring – so he can move faster than it would be possible through his own study in area in which the follower wants to become the leader.

Follower can achieve his goal many times faster with help of his mentor because compresses time and energy required for transformation to leader.